“Proskuriv”, positions itself as a pub, and as a restaurant, just not in one “bottle”.
In 1870, the railway line Zhmerinka — Proskurov — Volochisk, the economic life of the city has significantly revived, it has begun to develop more intensively.
The pub is located on the ground floor, and the restaurant is higher. Accordingly, the doors for each of the establishments are separate.
As soon as a visitor enters one of them, he will immediately understand what is the "highlight", but the name will not say anything, except how intriguing. It is worth mentioning that the main theme is the railways and subways of England, in particular London in 1860 - it was then that the construction of the first branch began. The main hall is stylized as the station of the English railway station“of those years”. If not for the seats, it would be hard to guess that this is a restaurant. 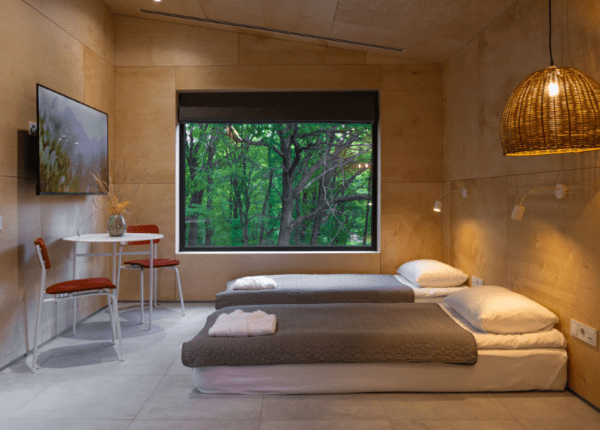 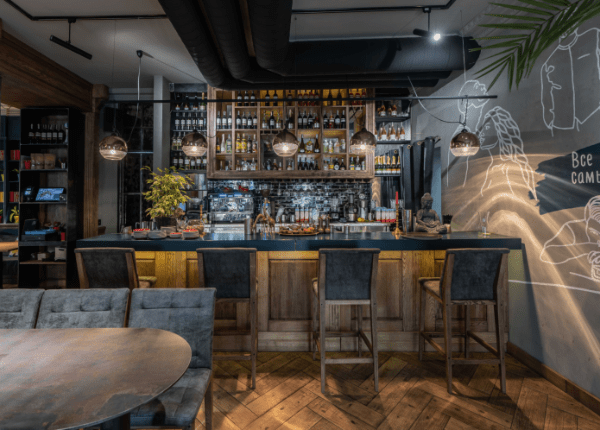 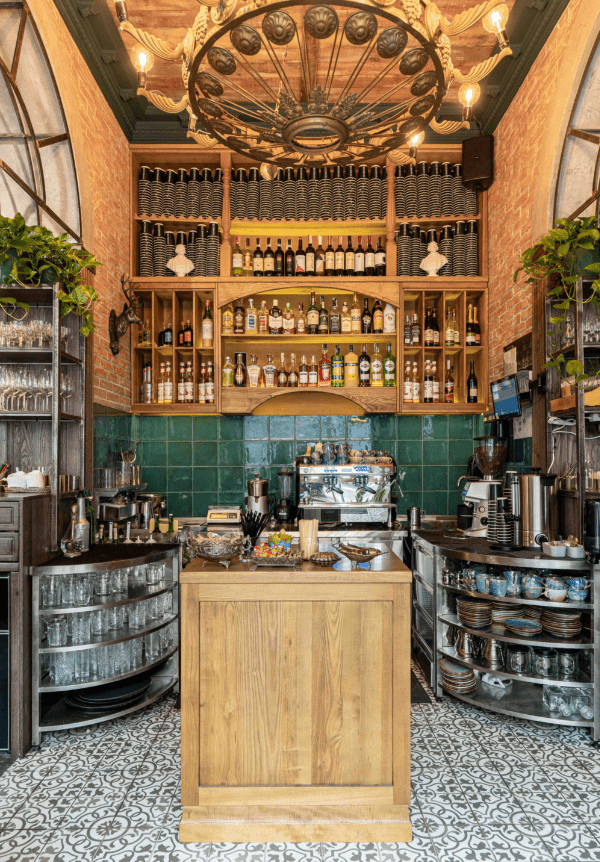 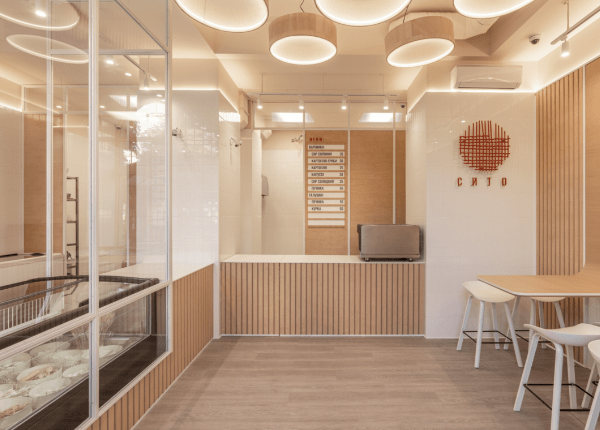 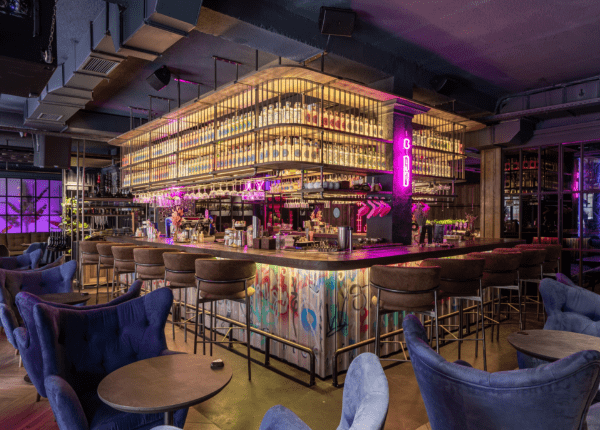